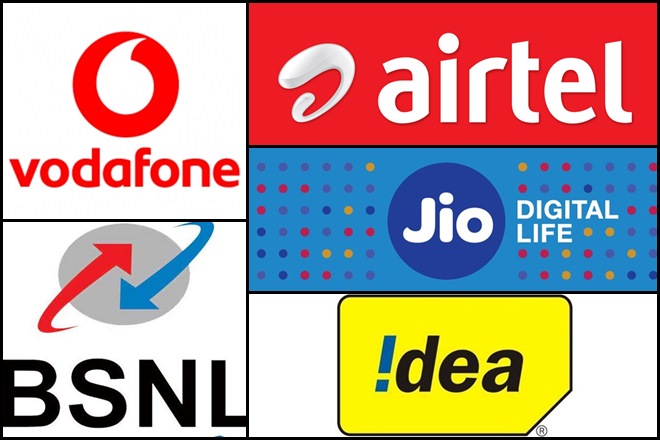 Now the telecom companies come forward to contribute towards the well being of the citizens during these tough times. With the whole country locked down for 21 days straight, several low-income workers are facing it difficult to meet their needs. There are very few who have somehow managed to stay back whereas most of them have walked miles just to reach their families and villages as they couldn’t afford to stay at the metro cities during the lockdown period without any income.

According to globalnews.com, as an aid to the common people, Telecom giants like Reliance Jio, Airtel, and Vodafone have taken initiatives to provide help to their customers. During these difficult times, the companies have decided to extend their validity of the prepaid plans to April 17 and they have further credited Rs 10 talk time in the accounts of the low-income customers.

Such a move is greatly appreciated as the people have no longer have to stress about their phone’s balance status at least till the lockdown continues. This is also a great step of encouragement for those customers who do not have an internet connection and rely on the local shops for mobile recharges. This would help them to remain connected with other people as their prepaid plans would remain active until a particular date.

Read below to know about the offer in detail.

Bharti Airtel which was first amongst the telecom companies to offer free benefits to its customers has now extended the validity of their prepaid plans till April 17, 2020 keeping in mind the needs of the low-income customers. Airtel has further stated that they would credit Rs 10 talk time in the accounts of nearly 80 million customers such that they can remain connected without having to worry about the money.

Soon after Airtel announced its move, Reliance Jio came forward to announce free offers for all their customers. On Tuesday, Jio announced that they would provide 100 minutes of talk time along with 100 text messages to all their users till April 17, 2020. Moreover, the telecom giant also announced that the customers will be able to receive all their incoming calls on their Jio numbers even if the validity of their existing plans comes to an end.

Additionally, the State-run networks like MTNL and BSNL have also joined the league and announced that they would extend the validity of their prepaid plans till April 20. And, similar to other telecom companies they would also credit the accounts of their customers with Rs 10 talk time even if they have zero balance in their accounts.

Such an extension of the validity packs was announced by all the companies after the TRAI had asked the operators to extend their prepaid validity period.