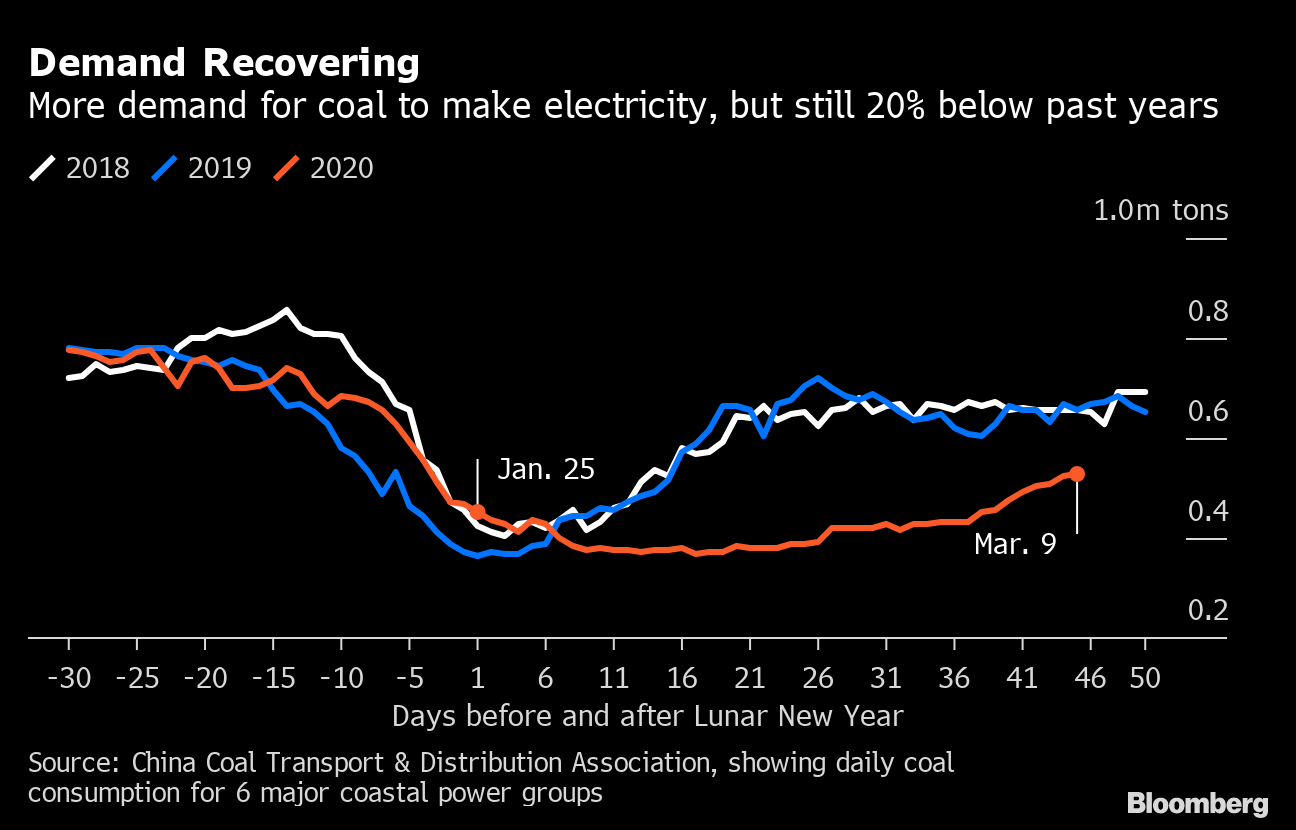 According to the report of a private survey, made public on Wednesday, it was revealed that the activities of the Chinese manufacturing companies have experienced slight growth in March, as the companies had started operating online, amidst the pandemic.

It was noted that the Caixin/Markit manufacturing Purchasing Manager’s Index for the month of March was 50.1.

According to the assumptions of the analysts, the Caixin/Markit PMI should have been 45.5, compared to 40.3 in February, as revealed by Reuters.

If the PMI reading stands above the mark of 50, it indicates expansion and below the mark, indicates contraction.

The survey also revealed that business confidence had improved as the output had gradually resumed. Noting demand challenges ahead, Caixin and IHS Markit remarked, ‘Demand conditions remained fragile, as highlighted by a second monthly fall in total new business.’

They also mentioned, ‘A number of panel members mentioned that firms had delayed or canceled orders due to the ongoing COVID19 pandemic. Furthermore, new export work declined solidly during March as nations around the world grapple with containing the spread of the virus.’

The Chinese economist at Capital Economics, Martin Rasmussen said that the expansion only indicates that conditions in March were better compared to the previous month, but neither the normalization of the situation nor it rebounding to the levels before the Corona crisis.

Writing on a note on Wednesday, the economist remarked, ‘At face value, the survey suggests that just over half of firms saw conditions improve last month—implying that activity improved marginally relative to February’s dismal showing but still remains very weak.’ He also added, ‘Weak foreign demand and labor market strains will hold back the pace of recovery.’

On Tuesday, the official value of the manufacturing PMI for the month of March came out to reach 52.0, amidst the expectations of contraction.

After the long lockdown, Chinese factories are starting to resume their operation through the web as the rate of infection is decreasing and according to the Govt., the latest cases are of those who are returning from foreign countries.

Facebook loses its place in the elite list of the world’s 10 most valuable brands
Hong Kong And Singapore Are Starting An Air Travel Bubble Between Them From May 26
IIFL suggests these Top Mutual Fund Schemes invest in this Diwali
Red Hat teams up with Vodafone to transform its data center
Billionaire At 21 Kylie Jenner And Her Business Empire Climbs To Incredible Success
Stock in the Spotlight: Chatham Lodging Trust (NYSE: CLDT)
Macy’s Inc is saying No to Fur by the end of Fiscal 2020
Take Your Brand To Top With Yatendra Meghwal's Pan India Digital
Music
Category
Latest News