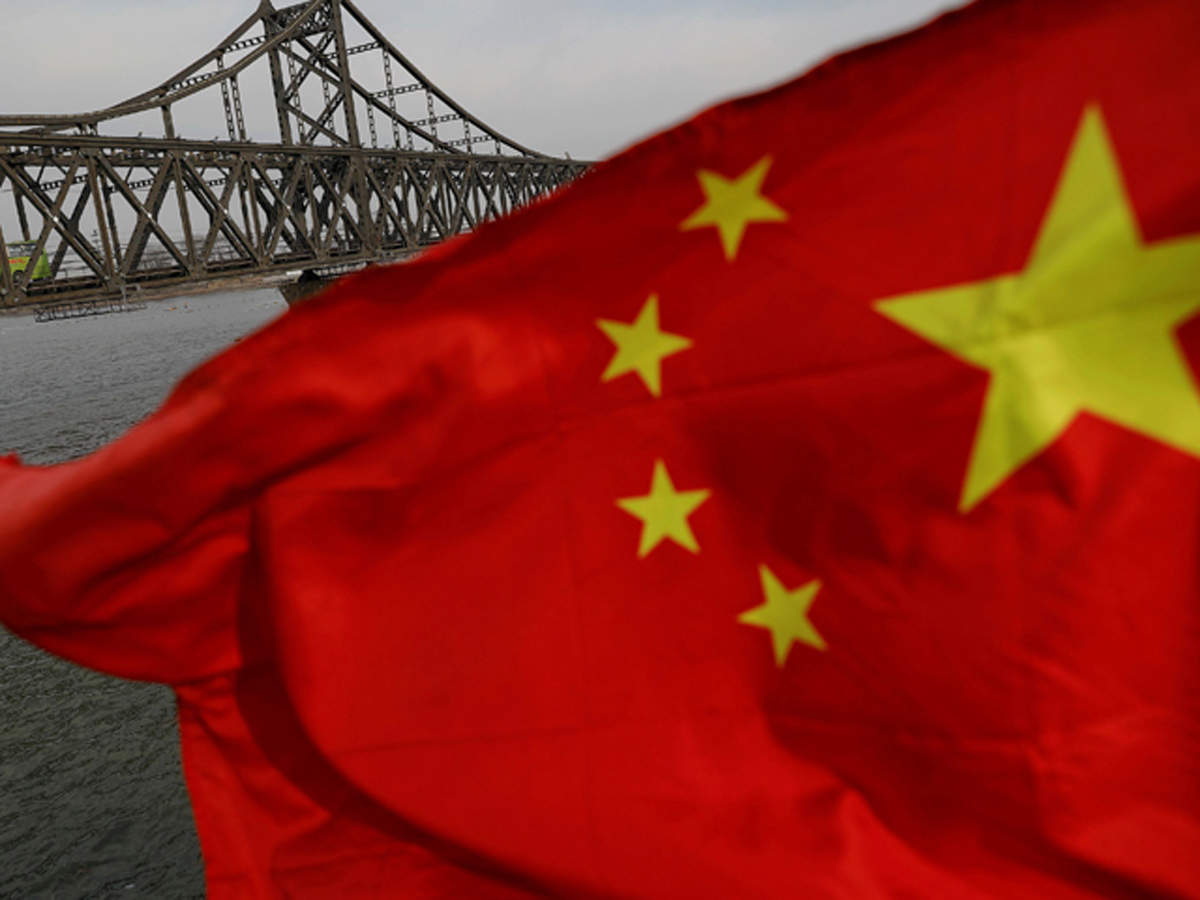 As per the latest data released on Friday, The number of imported coronavirus cases in China seems to have hit a record high. With the increase in infected individuals moving across various Chinese provinces, the government is finding it difficult to optimize and implement health protocols and entry rules.

Good news prevails in the country as there has been no domestic transmission of the virus for the second day in a row as per daily figure reports issued on Thursday. Now, the focus has shifted on the potential incoming cases through Chinese expatriates living outside of the country, especially students who are rushing back home in China after the drastic global outbreak. All 39 confirmed positive cases across Mainland China had flown in from other countries. The cities at most risk because of the incoming wave of Chinese individuals living abroad include Shanghai, Shenzhen, and Guangdong among many others. Later on Thursday, the toll hit a whopping 228 cases.

To combat the possibility of further spread of the virus through asymptomatic patients, authorities have ordered a 14-days isolation period for all travelers returning from 24 most badly hit countries.

Xi Jinping, President of China has urged authorities to improve their control over any further contamination.

According to the National Health Commission, the supposed epicenter of the virus, Wuhan has not registered any new case second day in a row.

With this, Mainland China has 80,967 confirmed cases. The death toll is at 3,248 which is three times the count of the previous day.