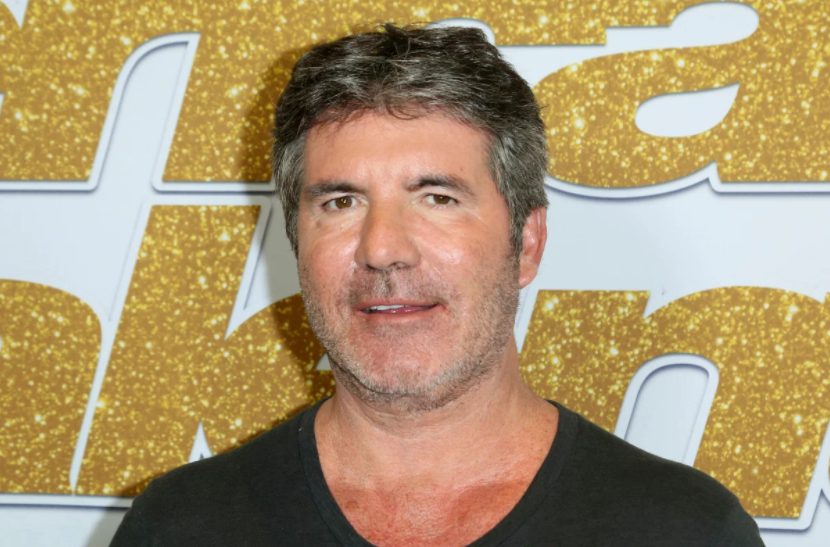 Simon Cowell, America’s Got Talent judge is currently in the hospital recovering from a broken back in multiple places after an accident with an electric bike.

The 60-year-old producer underwent a six-hour-long surgery on Saturday night. Tabloids have reported that doctors called the accident very serious but also called him a lucky man to have survived it.

One of his representatives confirmed that Simon reportedly fell from his new electric bike while testing it in his courtyard house in Malibu accompanied by his family. He also said that he hurt his back and was rushed to the hospital but he is doing fine now and is under observation with some of the best possible hands in medicine.

The surgery included a number of procedures including the insertion of a metal rod. During the accident, Cowell’s son and the son of his partner were present although many details about what exactly caused such a serious injury are not known.

Later, after the surgery, Cowell took to Twitter to address his fans in yet another hysterical post. The post is insisting everyone read the manual before riding an electric trail bike for the first time ever. His tweet continued saying that the casualty on part resulted in a broken back. He also thanked everyone for their constant love and support.

The New Title Sponsor For IPL 2020 Is Dream 11 Winning An Rs. 222 Crore Bid
UN Has Said 4000-6000 Refugees From Myanmar Are Seeking Safety In India
THQ Nordic Along With One Of The Original Creators Of Timesplitters Hinted A New Game is in Process
The Upcoming Shooter Video Game Borderlands 3 Has Reportedly Roped in Musician Ice-T as the Voice of...
Joe Biden Is All Set To Champion Democracy In His First Foreign Trip
Dystopian goth band LET THERE BE DARKNESS cosigns addictive hooks to their dark-esque rock music
Upcoming Nebraska rapper Ghost The Incredible’s track ‘Best Of Me’ has a colorful soundscape
Turn up the volume to the melodic symphonies bought forward by the ingenious Isaiah Steward
Music
Category
Latest News