Every indie artist derives a different definition of the music genres they are playing. They should have a distinct musical identity for the songs they create. The astonishing goth band from America, LET THERE BE DARKNESS, has come around to establish a surreal musical realm that contains iconic resemblance of existing crowd-pleasing genres such as metalcore, progressive metal, and dark rock. The band has cosigned to wilder and exponential musical territory with their latest music releases on Soundcloud. Charles Richburg is the lead vocalist of the band who has led the goth band to a world of new possibilities with his instant exposure in the dark music realm. The iconic composer and singer have an insatiable passion for the duality that he infuses in his music. The provocative reverbs and addictive hooks in the single ‘Myself Decay’ are bound to get your head heavy with strange ideas. He worships the dead feelings he bears inside his heart because that fuels his creative aesthetic. The dark and restless essence is the core of the rock music the Los Angeles-based music band works with. 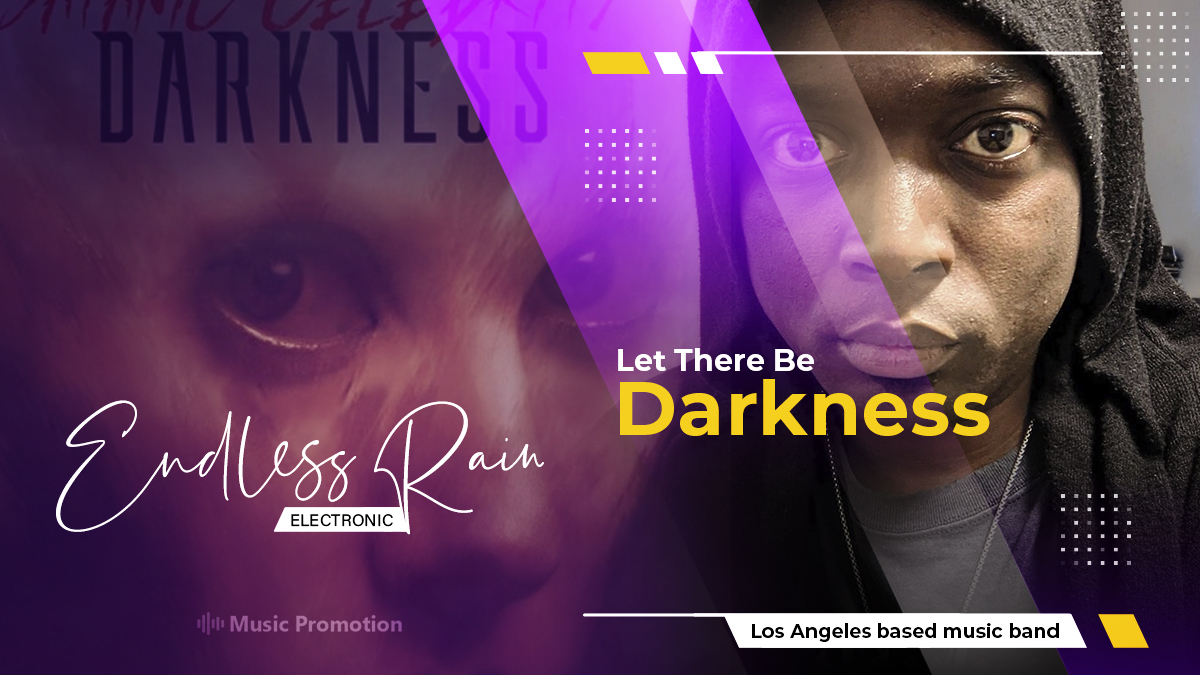 LET THERE BE DARKNESS has a different set of ethics for life that normal people don’t resonate with. The sulky thoughts, suicidal tendencies, and depression made the lead vocalist a sadist. He gets excited from the pain that he endures secretly. He has been close to death, watching despair from a close distance created morbid humor in his mind. The African American lyricist doesn’t want to follow the light or inspire his fans with superficial wordplay. He creates genuine music to give them a taste of the bitter truth. He finds his muse in the gloom and darkness present in the corners of his vivid imaginations. The band follows darkness and negative aspirations to repel them with their negative energy. They have a very secure fan base who see through their music. The gothic lyrical grandeur helps them to shamelessly accept the gloom and doom in the morbid world.

He artfully optimized the nerve-wracking beats with the goodness of terrific metal riffs in the new single ‘Endless Rain’. The limited beliefs of pseudo rock lovers will be destroyed with the spark of his tumbling presentation of goth rock melodies in the song. He is working with his band on new music projects. Follow the band on their website, Soundcloud, Twitter, Instagram, Spotify, and Youtube for new information.

Click here to listen to all of their tracks on SoundCloud: