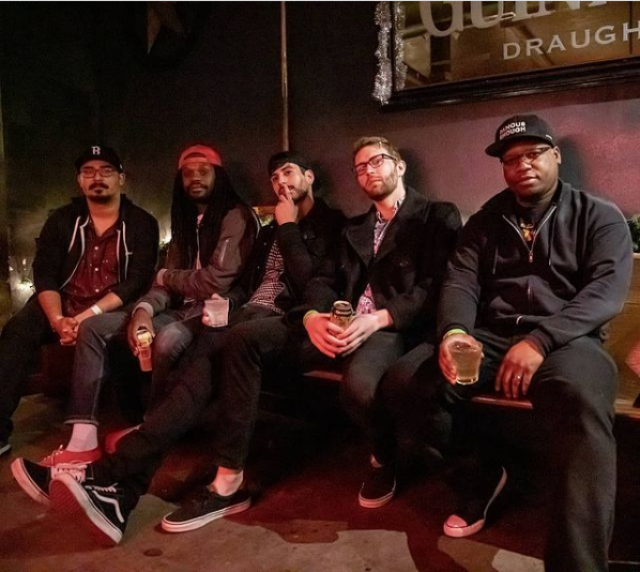 (FastNewsMedia Editorial):- Austin, Texas Jul 18, 2021 (Issuewire.com) – Churning out the sweet and sublime essence of R&B music, Honey Made has come with its latest tracks to tantalize the listeners. This uber-talented band from Austin is making a revolution with each musical representation the members create. The band has released an album named ‘Brand New’ that consists of ten exquisite R&B tracks. The singles like ‘Chicken Sweat(1)‘, ‘Brand New‘, ‘Steppin’ Out‘, etc appear in the album and provides a musical experience of the members’ united effort. Producer Steve Berlin, Recording Engineer Jim Vollentine, Mixing Engineer Charlie Kramsky, and Mastering Engineer Paul Blakemore have played a huge role in the success of this album. Willie Barnes’s amazing vocal skills have mesmerized everyone. It is a musical treat for all.

Sharing the stage with Sierra Leone Refugee Allstars, George Clinton & the Parliament Funkadelic, Lee Fields, Roxy Roca, and many others; this Texas RnB Music Band is revolving at the epitome of success through the music industry. The band is greatly influenced by James Brown, Snarky Puppy, Rick James, Prince, Earth Wind and Fire, and many others. As a result, there are a variety of immersive moments created by this band that sounds familiar yet strangely refreshing; the groove everybody likes. Previously, it released another album named ‘Couple Few’ which has offered listeners five amazing singles. The band has confirmed that another single is coming soon followed by a music video.

The album ‘Brand New’ provides listeners with very simple subject matter yet very intriguing as its simplicity is the part of creativity. ‘Chicken Sweat’ shares the simple pleasure of fried chickens while ‘Steppin’ Out‘ invites listeners to come out and dance. ‘Can You Feel IT’ celebrates life while ‘Brand New’ shows true love and it gets even more indulgent. Follow Honey Made on SoundCloud, Twitter, Instagram, and YouTube to more about this band.

Check out their SoundCloud profile for more tracks:

This article was originally published by IssueWire. Read the original article here.