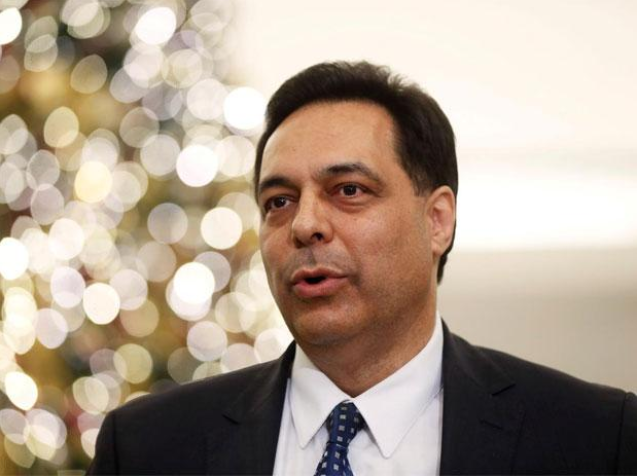 In recent news, Lebanon’s Prime Minister resigned from his role in the government this Monday flowing the catastrophic explosion that shook Beirut to the core. The news has triggered public outrage who are collectively stating the corruption has taken over the state. The move is extremely risky that will pave the way for dragged-out negotiations over a new Cabinet and other urgent calls.

The week following the explosion on 4th August in Beirut’s port saw a week of anti-government protests that declaimed the facility and caused destruction. The incident reportedly killed at least 160 people leaving 6,000 of them injured. After three ministers resigned, Prime Minister Hassan Diab announced through a televised speech that he along with his government are stepping down from their respective ruling positions. While he was making his speech on television, protesters demonstrated their opinions near the streets of the parliament for three days consecutively.

This only ignited Lebanon’s present history of political dilemmas. The protests started taking place since October against the mismanagement, corruption, and incompetence of the government. The ruling party has been sitting at the throne since the end of the civil war in 1990. Diab blames corrupt politicians in the case of the earthquake. His government came into existence in October after numerous clashes of opinions. The government was in reality being dominated by the militant group, Hezbollah. Thus the government was doomed since the very beginning. But with many international interests intervening in the situation, it might be possible to witness a unity government.

Protests saw severe clashes with the security that resulted in force firing tear gas at the demonstrators. The explosion may have been caused by a fire igniting a 2,750-ton stockpile of ammonium nitrate that is highly volatile that was being stored at the port since 2013. The never implemented any strict safeguards in spite of being warned several times. The mass however blames the utter negligence of the government. The estimated value of losses from the fire is USD 10 billion with approximately 300,000 homeless people. On Monday, chemical experts were working at the port with 20 dangerous chemical containers after one was found leaking.

About 20 people were detained after the blast took place that included the head of Lebanon’s customs department and his predecessor along with the head of the port. Apart from that, many people have been questioned.

International organizations and world leaders have pledged a $300 million relief find in emergency humanitarian air to Beirut. However, none of the money will be used for rebuilding the city until the country authorities come to a unanimous decision to commit to the eco-political reforms and civic rights demanded by the common people.

UN Has Said 4000-6000 Refugees From Myanmar Are Seeking Safety In India
Meghalaya HC judge stated that India should have been declared as Hindu Country after partition
The Gunmen of Nigeria killed many cinema-goers in Zamfara
The Scorching Heat Is Back In Kolkata Less Than Just 24 Hours after Cyclone Fani
The Concept Art of a Sequel to Batman Arkham Knight Has Surfaced on the Online Platform
Nick Jonas is all set to gift a Mansion in Los Angeles worth $6.5 to his Fiancé Priyanka Chopra
North Korea Troops Killed South Korean Official After Crossing The Border
Publish Your Fashion Press Release with Issuewire and Capture the Global Market
Music
Category
Latest News