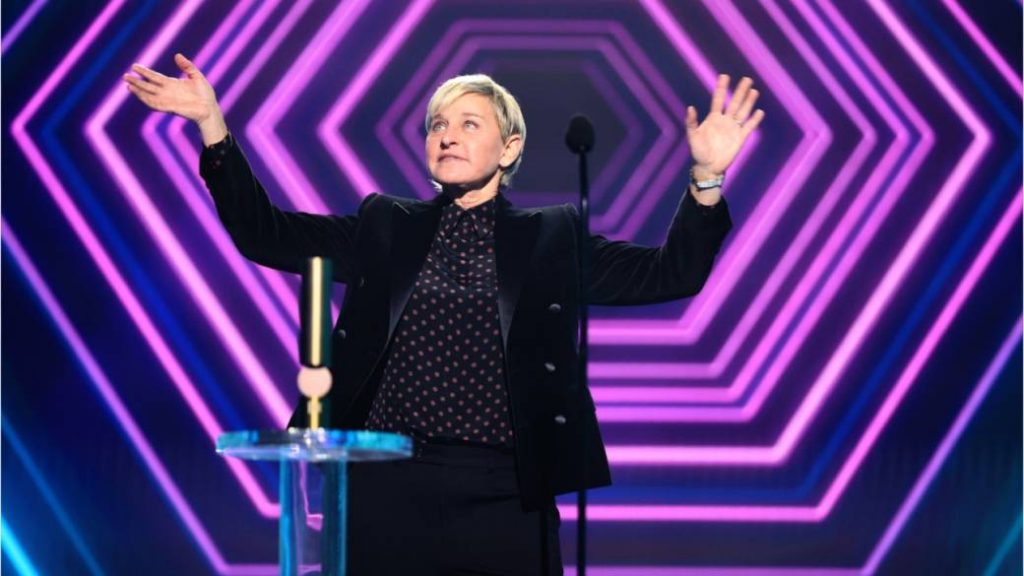 Ellen DeGeneres, who was caught under fire a few months ago for a serious allegation of toxic workplace culture, has stated that she is tested positive for COVID-19. She shared brief information about her recent health condition stating her struggle with the infection.

Everyone’s favorite talk show host, Ellen DeGeneres announces that she is no safe more from coronavirus and she is currently undergoing adequate treatment after the diagnosis.

Her popular TV show, “The Ellen DeGeneres Show” had been the center of controversy earlier this year for highlighting toxic ethics at the workplace. One of her former employees reported that she was heckled for her dark color. She was attacked with multiple racist remarks during her stint of one and a half year on the show. When she was working in the giant set of the US talk show, she was told by the main scriptwriter that she only knew the names of the white people who worked in the same set. She was struggling with regular humiliation in her work because she was black.

When she opposed the decision of using offensive phrases like “spirit animal” in scripts, her co-workers started calling her “the PC police.” After such allegations, Ellen sent out a letter saying, “we are taking steps, together, to correct the issues.” She stated to the media that she would work to “correct the issues” going forward.

Ellen DeGeneres reached out to her fans on social media to inform them that she is now COVID-19 positive. She is 62 years old and recently she started to work on her set filming for Season 18 of “The Ellen Show.”

She stated, “Fortunately, I’m feeling fine right now,” DeGeneres said. “Anyone who has been in close contact with me has been notified, and I am following all proper CDC guidelines.”

She resumed her work and came back to the Warner Bros. studio to continue filming her talk show The Ellen DeGeneres Show, She was recording the show from her home while the lockdown was strictly mandated for several months.

She posted on Twitter, ‘Hi Everyone, I want to let you all know that I tested positive for COVID-19. Fortunately, I’m feeling fine right now. Anyone who has been in close contact with me has been notified, and I am following all proper CDC guidelines. I’ll see you all again after the holidays. Please stay healthy and safe. Love, Ellen.”

Due to this condition, the production of episodes is again paused until January. Fans can watch the previous episodes until the New Year as long as new production is resumed.

Just after she publically announced her current situation, a Telepictures spokesperson released this statement: “Following Ellen’s announcement this morning, we have paused production on the Ellen DeGeneres Show until January.”

Her pre-taped episodes will still be aired at the usual time. Ellen recently filmed an episode with Hamilton‘s Leslie Odom Jr., who was the guest for Wednesday’s show.