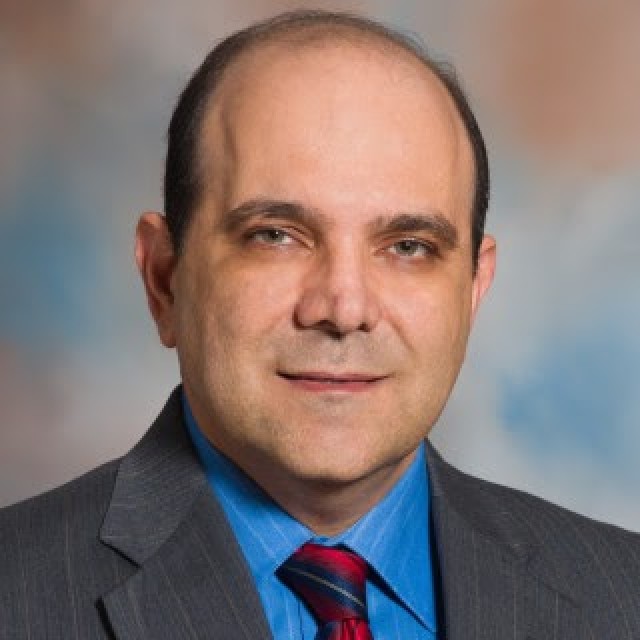 Memorial Hospital at Gulfport is a not-for-profit medical complex in Gulfport, Mississippi, jointly owned by the City of Gulfport and Harrison County. Its mission is Building a Healthier Community. Memorial is one of the most comprehensive healthcare systems in the state, licensed for 328 beds, including a state-designated Level II Trauma Center, three nursing centers, three outpatient surgery centers, satellite outpatient diagnostic and rehabilitation centers, and more than 95 Memorial Physician Clinics.

A Fellow of the American College of Physicians (FACP) and a member of the American Medical Association, he previously served as Chairman of the Gulf Coast Community Foundation.

Before embarking on his professional journey, Dr. Tamboli graduated with his medical degree from B.J. Medical College, Pune, India in 1986.  Upon relocating to the United States, he completed his residency in Internal Medicine at Louis A. Weiss Memorial Hospital , University of Chicago affiliate,in Chicago, Illinois in 1990.

Following his training, the doctor attained board certification in Internal Medicine through the American Board of Internal Medicine (ABIM). He has been recertified three times since then and is currently active in the Maintenance of Certification program.  The ABIM is a physician-led, non-profit, independent evaluation organization driven by doctors who want to achieve higher standards for better care in a rapidly changing world.

Internal medicine is the medical specialty dealing with the prevention, diagnosis, and treatment of adult diseases. Physicians specializing in internal medicine are called internists. They manage and prevent common and complex diseases by providing comprehensive care and promoting overall well-being.

He is a Paul Harris Fellow of the Rotary Club and has contributed to many community programs.

Dr. Tamboli also served in the US Navy Reserve Medical Corps as a Lt. Commander  and was honorably discharged after his service.

On a more personal note, he speaks many languages, including English, Hindi, Gujarati, German, Marathi, and Urdu and stays active in community programs and outreach.

Through his findatopdoc profile, https://www.findatopdoc.com/doctor/2513100-Kaizad-Tamboli-Internist or through Memorial Hospital at Gulfport, https://www.gulfportmemorial.com/find-a-doctor/tamboli-kaizad-80

FindaTopDoc is a digital health information company that helps connect patients with local physicians and specialists who accept your insurance. Our goal is to help guide you on your journey towards optimal health by providing you with the know how to make informed decisions for you and your family.

This article was originally published by IssueWire. Read the original article here.