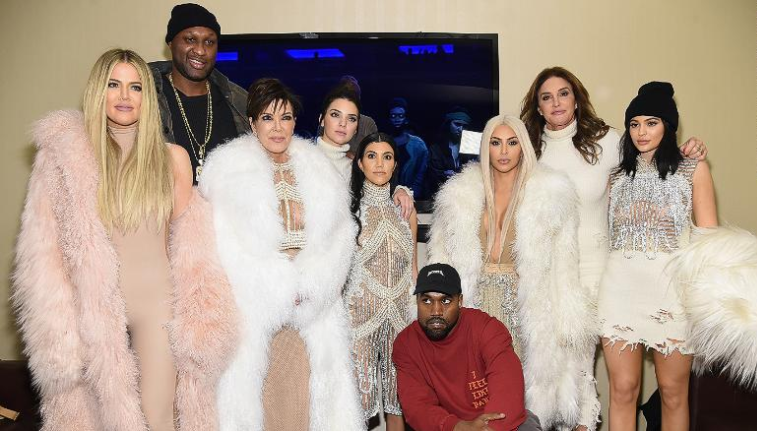 The Kardashian-Jenner clan has always thrown the best Christmas parties but this year, things are going to be different as per Khloe Kardashian.

The reality star announced, not too long ago, that she had contracted the virus and also recovered from on her Twitter account. She also said that the entire family will be canceling their luxurious Christmas Eve party owing to the global health situation.

One of her followers asked her on Twitter about the part that they are famous for to which she replied that the number of COVID-19 cases in California is rising exponentially.

She went on to add that the party for this year’s holiday has been canceled. She also shared that this year may be the first time they will not be having a Christmas Eve party since 1978. She said that during such a trying situation, everyone must prioritize health and safety before anything else. The pandemic situation should be taken seriously by everyone.

The exponential rise in the number of COVID-19 cases has prompted California to extend the stay-at-home orders in the areas of Southern California and San Joaquin Valley, places where most of the Kardashians and Jenners have their homes.

Khloe also responded to another follower saying that the whole family is very upset over this unavoidable circumstance leading to such a decision.

She also clarified that even though her Tweets might seem funny to the followers, she is serious about the cancellation of the party. Their annual Christmas card that is highly anticipated every year will not be taken this time.

Khloe Kardashian also tweeted that this year they have not done anything related to the holiday festivities. From not capturing Christmas photos to canceling their Christmas eve party, they have been consistent in maintaining the various norms during the pandemic.

However, viewers of the E! reality series, Keeping Up With the Kardashians already know that the card has been canceled because there has been a drama regarding the scheduling and theme of the card.

The news of the cancellation of the party came weeks after Kendall Jenner and Kim Kardashian West received heavy backlash for taking part in well-attended parties during the peak of the pandemic.

Kim Kardashian went ahead and threw herself a birthday party on a private island which was attended by friends and family in October. Kylie Jenner held a start-studded 25th birthday-cum-Halloween party.