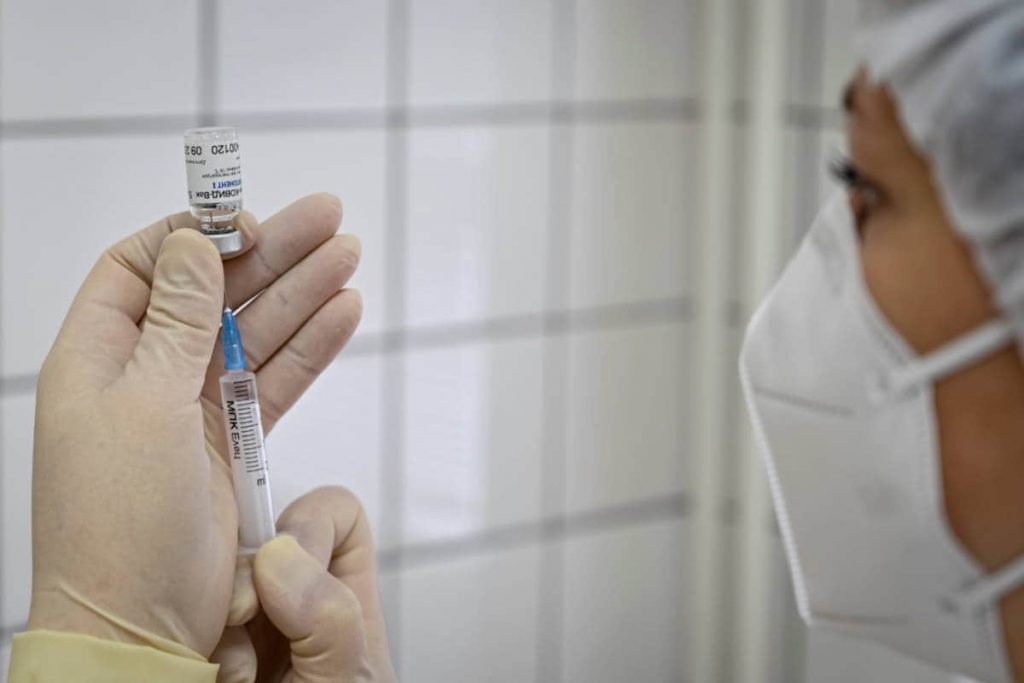 On Saturday, Prime Minister Mikhail Mishustin said that Russia has approved a third coronavirus vaccine for domestic use. Even though large-scale clinical trials of the shot labeled CoviVac and produced by the Chumakov Centre, is yet to begin.

Russia has already approved two COVID-19 vaccines, including the Sputnik V shot that is developed by Moscow’s Gamaleya Institute, and it follows a similar approach of approving seeing any late-stage trial results.

The preemptive approvals had raised concerns amongst some of the scientists in the West, but the inoculations with those first to shots began on a mass scale in Russia only after the trials were con clued and been showed success.

In August, The Sputnik V was approved and the late-stage trials began in September. Mass vaccination was launched in December after the preliminary results showed the vaccine to be 91.4% effective.

On February 10, Health Minister Mikhail Murashko stated that since then over two million Russians have been vaccinated with at least the first dose of Sputnik V. The rollout of the second vaccine being developed by the Vector Institute in Novosibirsk is in beginning.

Prime Minister Mishustin said that Russia is the only country to have already three vaccines against the COVID-19.

Founded in 1955 in St. Petersburg by Mikhail Chumakov, the Chumakov Centre is known for its work with the U.S. scientist Albert Sabin at the height of the Cold War, which further led to the production of the widely used polio vaccine.

Unlike the Sputnik V vaccine that uses a modified and harmless cold virus that tricks the body into producing antigens to help the immune system prepare for a coronavirus infection, the CoviVac vaccine is a whole virion vaccine. This means it is made of coronavirus that has been inactivated or stripped of its ability to replicate.

The Chumakov Centre’s director, AidarIshmukhametov said on Saturday that the vaccine that they have developed reflects the whole history of the Russians as well as the global vaccine science.

As per virologist Alexander Chepurnov, the advantage cited by outlet Lenta.Ru is that the CoviVac includes all the elements of the virus that creates a broader immune system response that is likely to protect against any variants.

However, testing Russia’s COVID-19 shots against SARS-CoV-2 variants that have reportedly emerged in the UK, South Africa, and elsewhere is currently in its beginning stage. President Vladimir Putin has ordered a review of Russia’s COVID-19 vaccines to be presented by March 15 for accessing their ability to protect against the new variants.

The CoviVac shot is given in two doses, 14 days apart. It can be transported and stored at the normal fridge temperatures. The shot has already been tested for safety on 200 people aged between 18 and 60.

Deputy Prime Minister Golikova has announced on Saturday that Russia shall produce 88 million vaccine doses in the first half of the year that includes about 83 million Sputnik V doses.